W We came back from vacation and there in that pile of mail was the contract and payment for the film option for Three Souls! 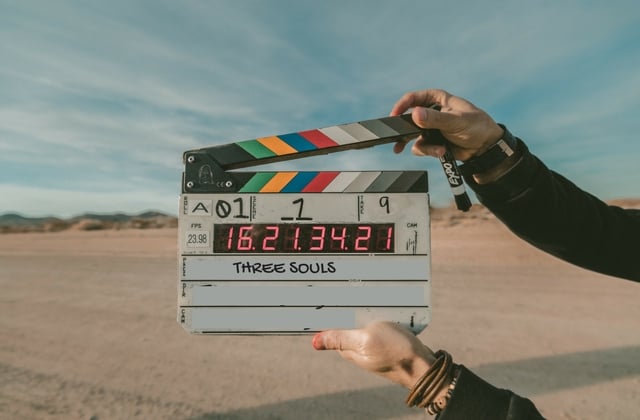 It's a long, long way from film option to production, as described in the blog About Books and Film Options, so for now I will just say that the producer is an award-winning Canadian producer and director. There was another interested party, but this producer was by far more passionately in love with the project. She also said the magic words: "looking for stories with strong women characters."

It's a great compliment for Three Souls, and should the project progress to the stage where the producer wants my input, it will be a great learning experience. I wonder whether she would be open to a Bollywood+Chinese martial arts fusion treatment of the novel ... OK, maybe not.