A fter their mother’s suicide, Olivia and Jazz Moon struggle to move on with their lives. For older sister Jazz, this means being practical and getting a job to make their family income less precarious. For dreamy Olivia, it means finishing a quest by journeying to the setting of the novel their mother had been writing when she died.

This is the sort of story that so easily could’ve fallen into trite messages about accepting people for who they are, but in The Moon Sisters, author Therese Walsh never wavers from the difficult task of taking readers on an emotional tug-of-war as the sisters betray, misunderstand, and frustrate in their efforts to love and protect each other. There’s wisdom, humour and enchantment in Walsh’s writing. I loved this book. And Therese has agreed to be interviewed! 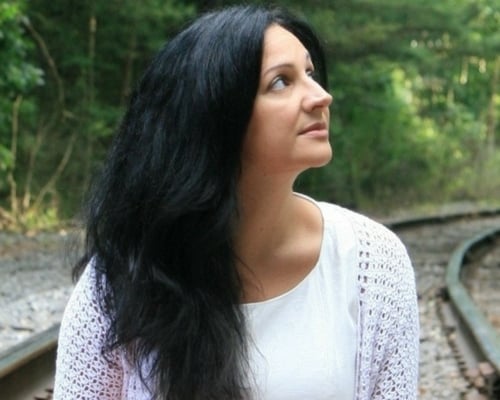 JC: The Moon Sisters is the story of Olivia and Jazz, but we are never far from their dead mother, Beth. You use Beth’s letters to bring her into the story. Why did it matter so much to give Beth her own voice?

TW: This is a great question, in part because it taps into something I experimented with over several drafts.

When I began writing The Moon Sisters, it was with alternating chapters between Olivia and Jazz, and included letters from their mother—much as you see in the finished book. But as I progressed through the first draft, I worried I wouldn’t be able to sustain interest in Beth through those letters and that her point-of-view would be “one note”—she misses her father, she’s struggling with depression, and she’s much the same throughout the whole of her adult life. I removed the letters completely.

Once I’d written to the end of that draft I realized that I needed those letters. The story, which is so much about different perceptions of the same events within a family, missed a critical point of view without Beth. More, I realized I had been cowardly about diving into her depression, because—frankly—it was unpleasant to dwell in that headspace. 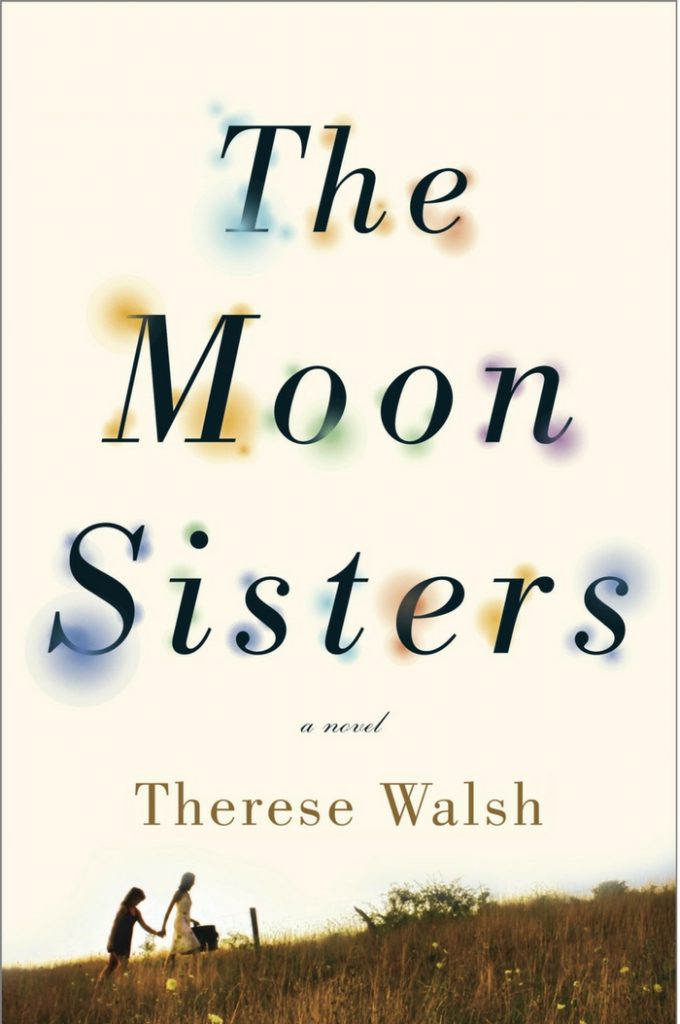 I called myself out on it, then committed to expressing what it would be like to struggle with hopelessness. Ultimately, I discovered that Beth had more fight in her than I’d initially given her credit for, and that her perspective was anything but “one note.” Rather, it was symphonic, even if the symphony was at times quite dark.

JC: Olivia’s synesthesia gives her a different experience of the world than Jazz, in every sense, no pun intended. I’m sure everyone asks you this – what made you choose this condition for Olivia? What did this allow you to do as a writer?

TW: I learned about synesthesia—a condition whereby a person’s sensory areas are uniquely wired—while reading an article years ago. The article immediately went into my story idea folder. And when I started to brainstorm my second book, that article was the first out of the story idea folder. Of course I had to create a character who would see sounds and smell sights and taste words. How could I not?

It wasn’t until I joined a synesthesia Listserv for the purpose of research that I realized the full scope of possibility for writing about the condition. Some there described their synesthesia in unusual ways. For example, synesthetes might see or hear something that makes them smell something unusual, like desperation, rather than what we might expect, like vanilla or roses or dog breath. I latched onto the idea and chose to describe some of Olivia Moon’s perceptions using abstract concepts. Doing that allowed me to showcase more of her mindset, and even affected the premise; Olivia dreamed the taste of hope one night, and she was determined to taste it again.

JC: The two sisters train-hop and meet some questionable characters. What sort of research did you do to learn about the people who choose to live and travel by riding the rails? That must’ve been such a fascinating look into this subculture, if they ever think of themselves as a subculture.

TW: I believe they do think of themselves as a subculture. There are even underground magazines for the train community, which I read; they’re pretty wild. I corresponded, through a go-between, with a train hopper. He relayed much about that world through tales and the manner of their telling. He was gruff and dark and honest and mouthy, and the character of Hobbs came to life, in part, because of that experience.

I also read a book on train hopping: Hopping Freight Trains in America by Duffy Littlejohn. (Train hoppers create names for themselves, too. “Duffy Littlejohn” gets a mention in The Moon Sisters.)

Though this doesn’t speak to characters, I also traveled to West Virginia and rode the rails. I spoke with the rail authority there about hopping, and learned how to do it. Recently I met with a female train hopper in a book club. I asked her how that section of the book read to her, if descriptions of hopping were true to her experience, and she said that they were. That was really gratifying.

JC: Now that you’ve finished your second novel, what advice on writing or the writing life do you wish you had listened to the first time around?

TW: I wish I’d listened to the advice to write a first draft as quickly as you can. I tend to be tentative with the script because I don’t want to make mistakes. But I’ve found that my best storytelling happens not when I worry every line and detail but when I allow story to erupt out of me—messy and unplanned. I hope (I really hope) that I can be less timid about drafting moving forward. A first draft is not the finished product. It’s not a product at all. It’s an explosion of primal thought, and no explosion is neat.