T he Ghost Brush contains the sort of writing I aspire to. I've read it several times and never tire of Katherine Govier's writing. Ever since working on the book review, I've been looking forward to this interview with her!

JC: Welcome Katherine! I loved The Ghost Brush, which is your latest book . What's keeping you busy right now?

KG: I keep fiddling with a nearly completed volume of short stories - The Marriage Museum. These have been adding up in my desk for 15 years- since my divorce, in fact! I am a bit nervous about publishing them. Stories are so much more personal than novels.

I am working on a new "big" novel too, set in the Rocky Mountains, part in the present day and part 100 years ago. It's a lot of fun when I get down to it. But I've also started The Shoe Project (www.govier.com/shoe) which has begun to take up time. I love it, though. I'm working with "immigrant" women - they hate to be called that, I need a new word- to polish their writing in English. I have met many wonderful people through 'the Shoe' and it makes me feel useful. And then my parents are very elderly so I hop back and forth from Toronto to visit them in Calgary. It feels to me as if this time is a bit of a watershed. 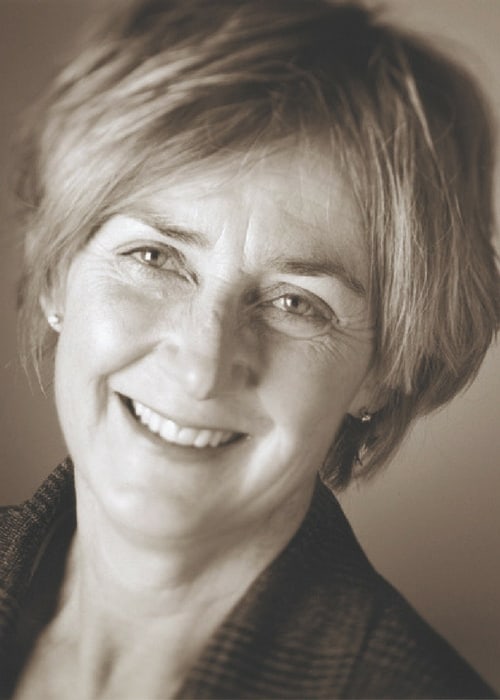 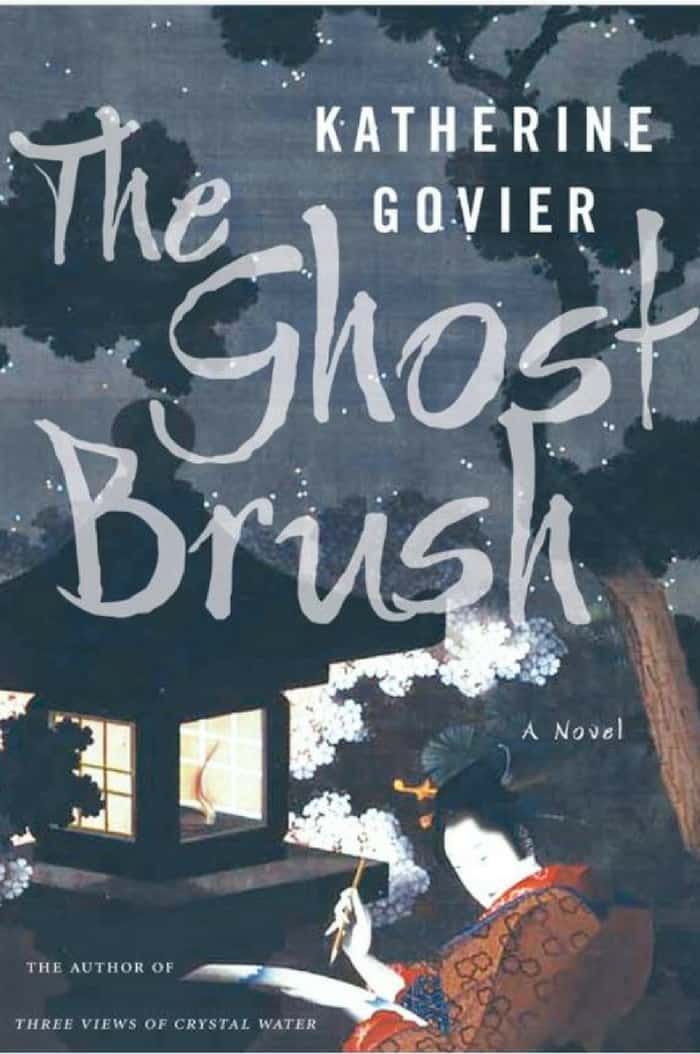 JC: The Ghost Brush is an immersive experience and I found the ‘slang’ of the courtesans particularly effective. How did you create this street talk in contemporary English and still make it work in a historical Japanese setting?

KG: I'm glad you like the courtesans' slang. A few people have hated it. Certainly many comment on it. Here's the story: it is known that the courtesans developed a patois which made them seem cool, and disguised their poor, rural roots. But there is no record, that I could find, of how it sounded. The only detail I found was that sentences ended with a sound like "arinsu", a sort of uptalk that meant "isn't it?" I just sat in cafes and listened to teenagers talk. I would sit near a table of high school kids in our favourite coffee shop, and eavesdrop.

There is a general point here to be made about the believability of historical research. People think that they know what a historical period was like; they have impressions and convictions gained from many sources- maybe film, or anecdotes or just a vision they have of life in a past era. But I think it is impossible for us to really know what it was like in a previous age, historical records being as biased and piecemeal as they are. That is one of the central ideals in the novel.

For instance, my Japanese-born translator read the manuscript for mistakes. He questioned the details around Utamaro's imprisonment. "It was not possible to visit a prisoner," he said. But I got all that information from a Princeton PhD on punishment in the Edo period, all of which was written from original sources. His innate impression was inaccurate and the visit of Hokusai and Oei to the jail is, I believe, quite realistic.

Similarly, a woman I know was born in the Yoshiwara district in Edo. She was the daughter of a doctor, middle class. But there were remnants of the brothel culture still. She too read the novel for errors. She was bothered by a mention I made somewhere of a serviette. "They would not have used one," she said. However, she loved the courtesans' slang. "You got it just right!" she said.

JC: Is there some piece of advice about writing or the writing life that you wish someone had given you when you first began your journey as a novelist?

KG: It can be a lonely life. No one mentioned that to me. They were too busy telling me I could not make a living! I love having a project that involves me in a community. Earlier in my career this was the community of writers. Now I am involved more with human rights, with immigrants and museums.

Here's another surprise: when I started to write and publish, at the end of the 1970's, we didn't think a lot about the viability of our work. Now a writer has to be quite entrepreneurial. Most of us were naive and expected somehow that publishers could unload thousands of literary novels on an unsuspecting public without us trying to please. Now a writer has to be quite entrepreneurial. We are sliding to the opposite extreme and sales seem to be all that matters. Somewhere there should be a balance. Maybe we're working toward it.