Why Isn’t the Book Published YET?

T hursday was a really special day because I spent two hours on the phone with my editor, Iris Tupholme.  Wow, what a process. One reason for this blog is to share with my writing buddies what it’s like getting published so here goes.

First of all, the only people who have read the entire completed manuscript for Three Souls before any publishers saw it, and who are industry professionals are: Agent Jill Marr, author Nancy Richler, and freelance development editor Jennifer Pooley, who helped me tighten up and deepen the novel before Agent Jill sent it out to publishers.

Now that I’ve been through a story development/editorial session twice (with Jen and with Iris), here are some observations. 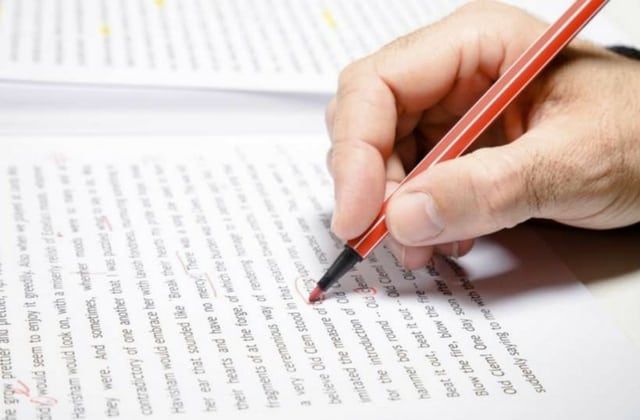 Take Valium: There is a peculiar and unique gastrointestinal sensation when that email with the subject field “Editorial Notes” lands in your Inbox. Anticipation laced with thick streaks of dread is one way of describing it. Actually, I probably felt worse last year when Jen’s notes arrived because there was every chance that she would recommend dismembering the manuscript. Whereas this time, I said to myself comfortingly, Iris has bought the book already. How much could she hate it if she believes in it? On the other hand, what will she want me to change to make it more marketable? A tidy, happy ending?

They Want YOUR Story: Then, out of all that babbling, she drew out different approaches for improving the story: the characters, their motivations, or adding tension. And because these were all coming out from my own ideas and thought process, the suggestions felt familiar and right, not an intrusion on the integrity of the book's concept. Editors want the story to be yours, not theirs. They might have suggestions, but they also always say “But in the end, it has to be your book”. They really mean it.

You Understand Your Own Book Better: You wrote the book so you know the characters and their motivations better than anyone else, right? Probably right, but an editor makes you think more deeply about them. Not to change them, but to round out your writing, add more details and dialogue, so that you are revealing more dimensions of the characters you’re writing about. I think that our stories are so obvious to us that we don’t realize readers need more context or that the story would sing more loudly for readers with a few more hints about family dynamics. I think this is particularly true for novels with historical settings, because you can’t assume everyone has the same level of familiarity with the time, place, and social mores. Going through the exercise of prodding at your characters make you understand them even better.

They’re Experienced at Handling Authors: Editors are professionals who’ve led thousands of recalcitrant/moody/over-caffeinated authors through the editing process. Fellow writers, take note. When I wailed that it’s hard for me to spot the “show don’t tell” shortcomings in my own book, Iris suggested the following:

So in a couple of weeks, we need to make a go or no-go decision: can I make my editing deadlines (about a month from now) so that the book can go to print sooner rather than later?

I’ll be kind of offline from blogging and social media while I work on revisions because I really want to get this book put away (for one thing, it’s hard thinking about Book #2 with THREE SOULS still sitting on my desk). But I have way more confidence now than last weekend, before the phone call with Iris. Now there’s guidance and direction, and some pretty practical ideas about how to proceed.

Then after I got off the phone, I ran screaming around the house. According to another author friend, she runs around screaming too, so this is acceptable author behaviour. OMG, it’s really happening!