Here is a gallery of photos to help you visualize the world of The Library of Legends. To enlarge and scroll through each set of images and descriptions, just click on one of the miniature images.

Minghua University’s trek to safety is based on accounts from various universities and middle schools. Faculty and administrative staff at universities took on a huge responsibility when they organized their evacuations. At the same time, since they were regarded as substitute parents by the young people under their care, they could do no less. 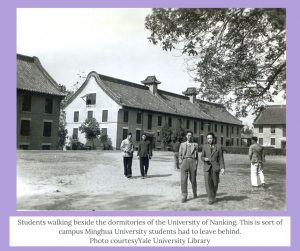 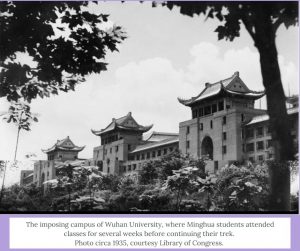 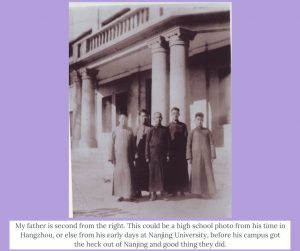 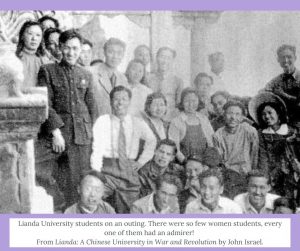 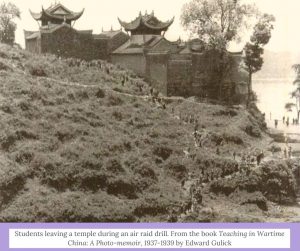 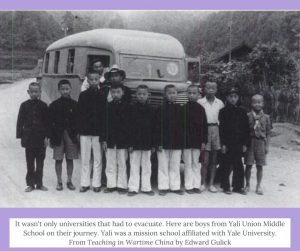 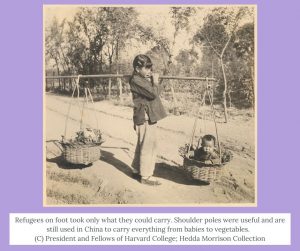 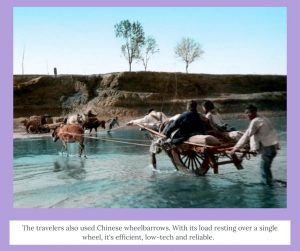 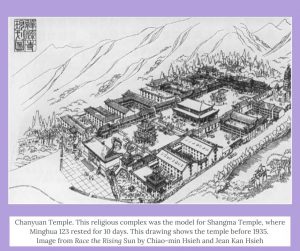 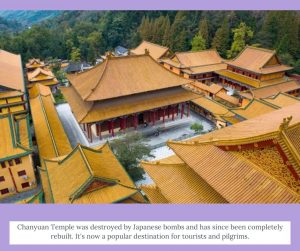 The Library of Legends is based on a real national treasure: the Siku Quanshu, or Complete Library of Four Branches of Literature. It was an encyclopedia commissioned by the Qianlong Emperor (reign: 1735-1795), a project that lasted a decade. It was compiled, curated, and edited by some of the greatest scholars of the era. It contained text from books dating from ancient times to the 18th century, organized in four broad categories: Classics, Histories, Philosophy and Literature. The complete collection ended up being more than 77,000 chapters bound into 36,000 books. At 800 million words, it wasn't until 2007 that another encyclopedia surpassed this word count: English Wikipedia.

Over the centuries, due to fire and war, three copies were lost or partially destroyed. When China became a republic in 1912, volumes from the Wenlan Ge imperial library in Hangzhou, the most complete set, ended up at Zhejiang Provincial Library. When the campus evacuated Hangzhou, students and staff brought the books with them. The university settled in the province of Guizhou until the end of the war. The books were stored in caves, safe from aerial bomb attacks. Two servants from the university stayed behind to guard and care for them. The books survived the war in good shape. 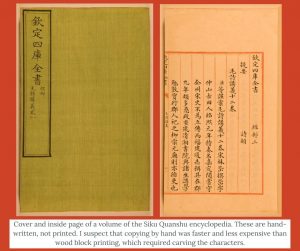 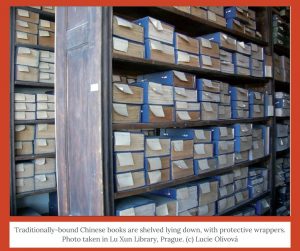 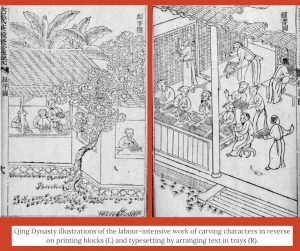 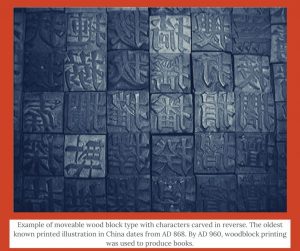 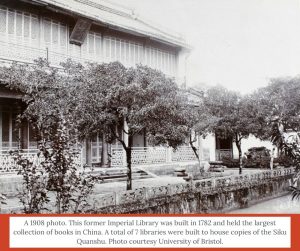 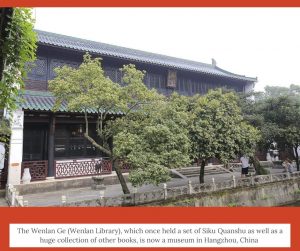 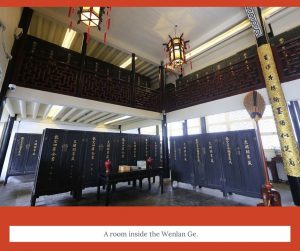 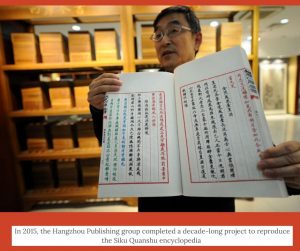 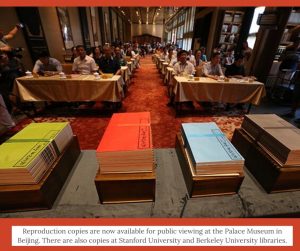 The Library of Legends is filled with more tales and creatures than I can find images for. Here are a few to show you the variety of supernatural beings that populate Chinese folklore and belief systems. 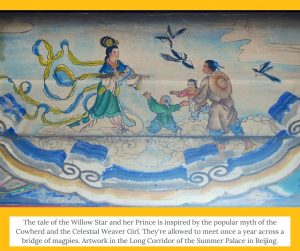 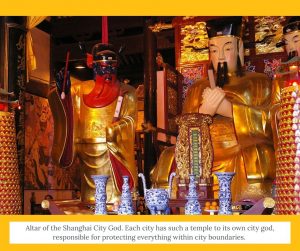 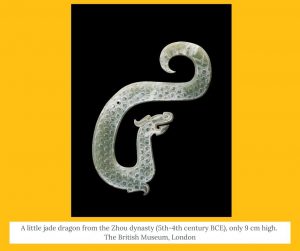 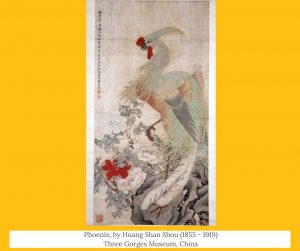 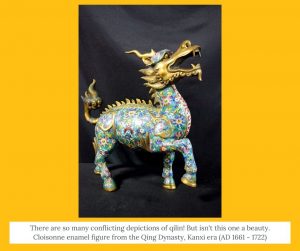 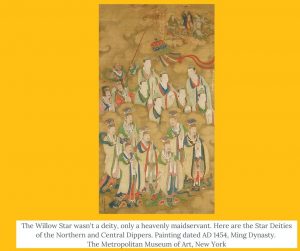 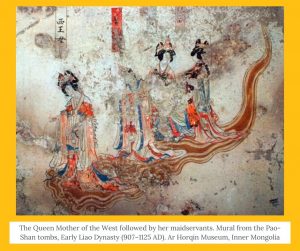 By the time Lian reached Shanghai to find her mother, the city was overflowing. More than 700,000 refugees ended up in Shanghai, some in camps, some on the streets, with many more uncounted because they were living with relatives or could afford to rent. My mother’s family evacuated their home in nearby Pinghu, traveling by canal boat to Shanghai. Eight people lived in a rented two-room apartment for eight years until the end of the Second World War. They were lucky to afford a roof over their heads because my grandfather was a doctor and his services were in great demand. 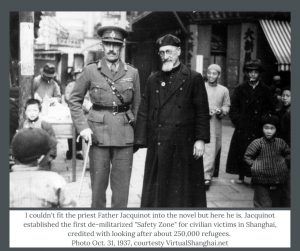 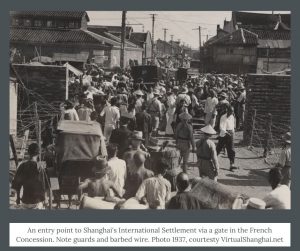 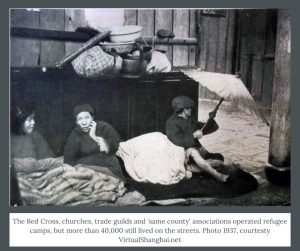