Before Submitting, Get a Professional Reader

T he last blog post on the topic of Getting Published was about happy dancing after an enthusiastic email from The Agent, which ended with the magic words “I’m so excited to work with you on this!”

Right. Hold on the happy dance. 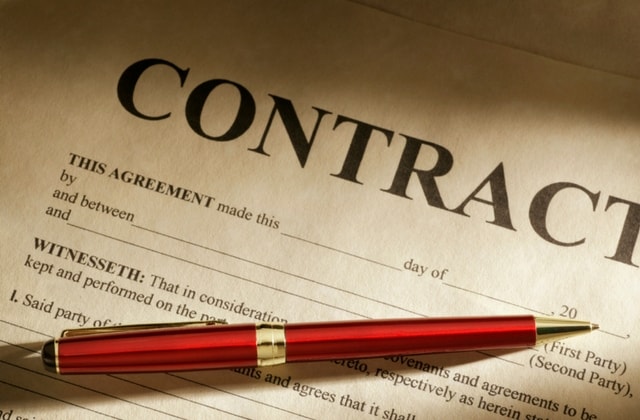 When we finally had the phone call, it was about making a few changes to the novel and Jill explained the reasons behind those change requests. I’m guessing the subtext of the call was: are you a writer who is willing to work with me or a diva who thinks she knows more than we do about what publishers want? This is probably an agent’s first concern and she needs to get it out of the way, right away.

Heck. I was prepared to slave away for a few more months on the manuscript, not to mention take out a loan to pay for a professional story editor, before submitting my book to Jill. And now I’m getting advice from Jill and her boss about how to make the story better? What’s not to like?

We tossed around some ideas and I said I’d think through some of them and get back to her with the approach I wanted to take before actually tearing apart the manuscript.

Then I asked “What next?” and Jill said “Well, our contracts manager is away this week but she’s back on Monday and I’ll have her send you a contract for representation.” Happy dance again!!

Here’s what they felt would make the story better and stand out from what’s already out there, less of a “conventional romance.” (By the way, Shaena Lambert, my TWS fiction mentor, characterized my novel as “a literary novel with commercial cross-over.” Darned if I know what that means but it sounds good.)

The McGuffin: This was the big one. They want a McGuffin. Look it up, but basically: what is the over-arching challenge that drives the action forward? It’s like the Maltese Falcon. You never see the falcon but it is the reason for the movie and all kinds of other themes and relationships unfold during the chase. I do have a McGuffin but because of the way I structured the story, it doesn’t get introduced until two-thirds of the way through. Need to move it right up to the beginning, within the first few pages. This draws in the reader a lot faster. Darn. And I thought my beginning was already so compelling, but never mind.

After a few days of pondering and analysis, I came up with two revision strategies. The first was far simpler to implement and that’s the one Jill liked too.

You know what they say about a compelling first chapter and a compelling first three pages? I realized that I could inject the McGuffin and the beginnings of sympathy for the protagonist into the first 3 – 5 pages and end up with a much tighter beginning. This meant ripping out a few sentences here and there and adding some new stuff. Sure there was some lovely prose I had to rip out, but you know what they say. Kill your darlings.

The other thing is – Jill never dictated HOW to make the revisions. She just said “this is what the story needs to stand out” and left it up to me to figure out what to do with my manuscript. I really appreciate this. Especially since I have control freak tendencies and if I were an agent, it would be terribly hard to avoid telling a writer exactly what to do.

Ever had to kill your darlings? Tell me about it.